2001 was a big year for Dale Hooper Winner of two major awards at “The Fifth Australian Independent Country Music Awards”.

“Collaboration Award” - for his ‘Tribute to Johnny Cash’ performance in the “Tennessee Drifters” & “Settin’ the Woods on Fire” shows.

International recording artist, Dale Hooper’s drive, ambition, and stage presence, has gained him the admiration and respect from his many fans and peers alike.  Although Dale Hooper has been working as a professional entertainer since the mid 1980’s, it wasn’t until 1993 when he took out the major prize in the inaugural “Banjo Paterson Country Music Festival Talent Quest” held in Orange that his career in Country Music took a huge leap forward.  After his win he was afforded a number of appearances at the 1994 Tamworth Country Music Festival.  This in turn led to extensive touring throughout NSW, Victoria and Tasmania, where he was deemed to be an outstanding success by both his peers and audiences.

So popular has Dale Hooper become, the release of his debut album “Written In Stone” was followed up in quick succession with his second album “I Cross My Heart”.  Both products have continued to sell side by side to his eagerly awaiting country music fans.  Due to popular demand, he has recorded a “Tribute to Cash” album. A christmas album was recorded in 2001, titled “White Christmas”; and who will ever forget his own penned childrens classic hit, “Twinkle Twinkle”©, recorded in 1996 at the Mildura Country Festival. “Twinkle Twinkle”© was a No1 for Dale on many country radio airplay charts and is definitely an evergreen with fans still not being able to get enough of  it—the orders keep rolling in from all states.  A percentage of the sales from “Twinkle Twinkle”© went to the S.I.D.S foundation, the campaign against Sudden Infants Death Syndrome.

In 2005 came the “You Asked For It” album - I think the title speaks for itself …..his fans most requested Classic Hits.

His “Legends & Friends” album, recorded with“Country Legend” band USA, gained Worldwide Mainstream & European Chart success, reaching as high as No 6 on the Worldwide Mainstream Major & Independent Artists Airplay Charts, No 46 – European Top 200 Airplay Chart, No 3–Austria, No 4-Denmark, No 14–Scandinavia, “Linedancing Song of the Week” in Holland  with “Lookin’ for an Old Friend” and “Album of the Month” Scandinavia - November 2003.  In 2005 Dale came in at No 41 on the Country Gospel TOP 100 Radio Airplay Charts, Branson Missouri USA, and in 2006 was back on the International Charts.

Dale Hooper is a dynamic well polished entertainer who has also had a very successful solo & duo career and is very much in demand. Dale is no stranger to the high demands that are required to make a successful duo work, in the mid 80’s he was part of the hottest Rock ‘n’ Roll duo on the Gold Coast, “Blue Suede Two”, playing up to 3-4 shows daily at premier venues such as; “The Sheraton Mirage” and “Twin Towns” Resorts.  He has a wide repertoire that covers: Country/Country Rock; 50/60’s Rock & Roll; including the classic hits of: Neil Diamond; Gene Pitney; Cliff Richards; Bobby Goldsborough; Elvis etc.

Dale performed alongside Mr Johnny Cash’s younger sister, Joanne CASH Yates. The shows with Joanne, “Back to Back CASH”, were a huge success in Australia. Dale’s performance in the “Back to Back CASH” show impressed Joanne so much she invited him to perform & record with her in Nashville @ "The Cash Cabin" recording studio which he did recently, Aug 2020.

Also impressed with Dale’s vocals was, Tommy CASH (younger brother of Johnny), resulting in Dale recording duets with him in 2003 on his “Legends & Friends” album.

Dale has made many television performances and has been invited to perform with many of Australia’s country music GREATS!  Stars such as; Slim Dusty, Jimmy Little, Darcy Le Year, Jean Stafford, The Dead Ringer Band, Lorraine Delaney, Slim (Redback) Newton, Jade Hurley, Judy Stone, N.Z.’s Eddie Lowe, USA’s Stephen Pride (brother of Charley), and of course in 2003 Nashville’s Joanne CASH Yates.  To have been included with this array of “Greats” is testament to the sheer talent and popularity of Dale Hooper.

Dale Hooper—an act not to be missed!! 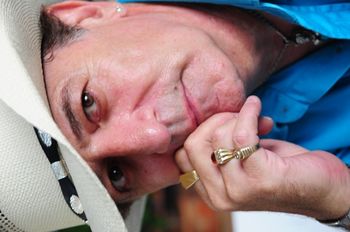 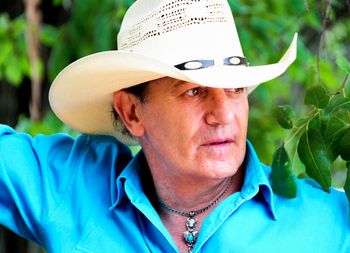 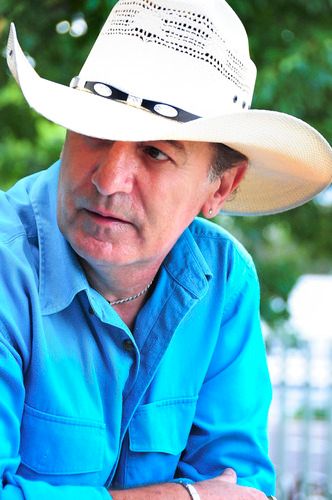 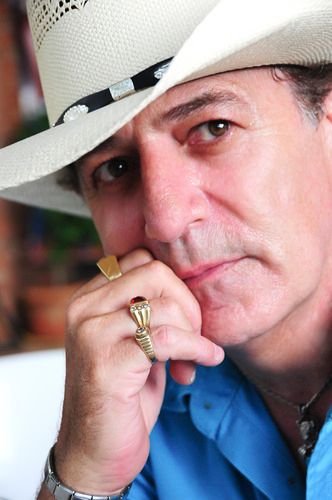 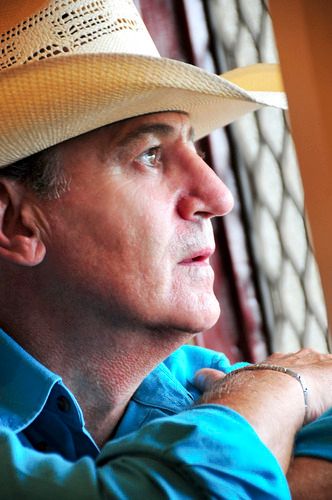 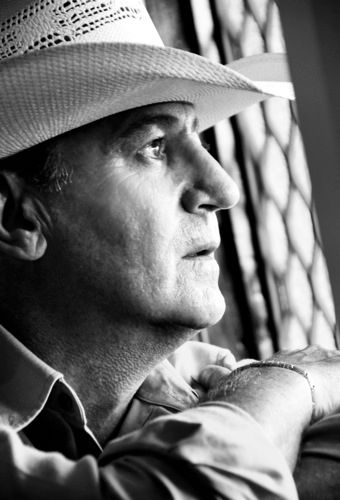 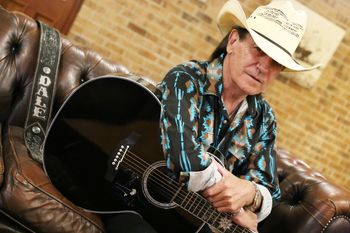